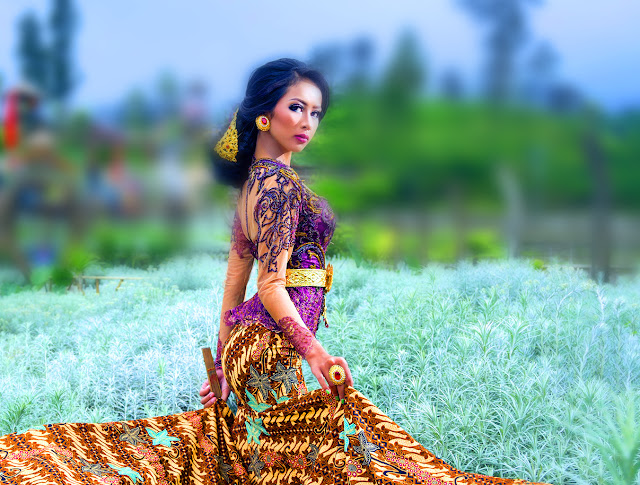 When taking a vacation in Bali, you would have seen the local Balinese in their beautiful traditional clothing. there are several classifications about the Balinese dress

1. Balinese Traditional Dress. The women wear white or colourful dress paired with endek which is very similar to a sarong sometimes for non-balinese these set its called kebaya, a sash tied around their waist and flowers in their hair. The men wear white shirts, kamen sometimes in checkerboard pattern called poleng, and a traditional headdress called the Udeng. It's a great way to make a great memory by having a photoshoot by wearing a simple Balinese traditional dress by taking this affordable experience (the blue text is a link) 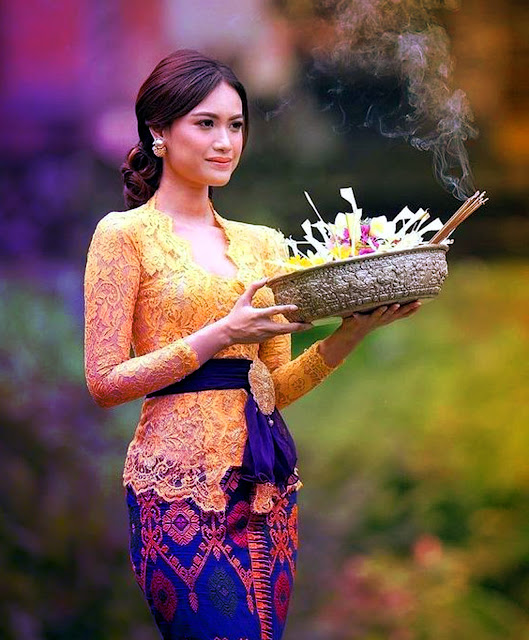 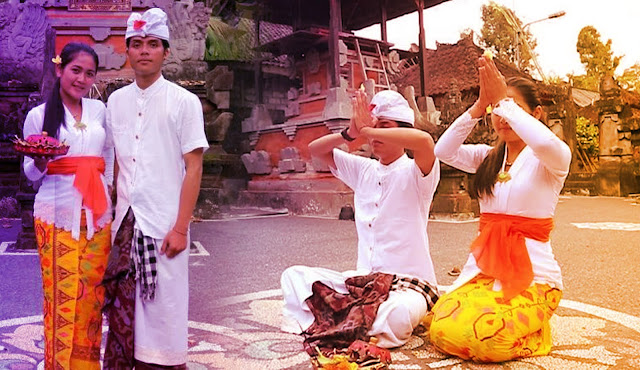 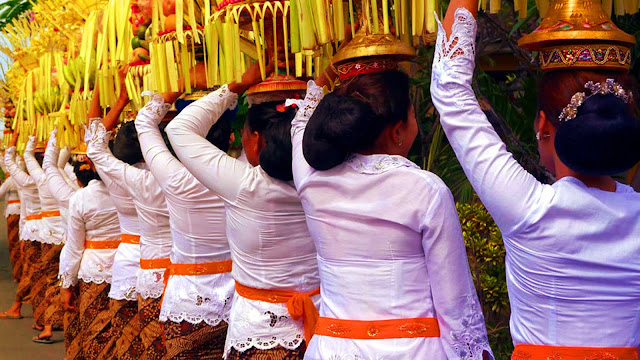 2. Balinese Dancing Dress. Balinese dance dresses or costumes are stunning pieces of art that reference an imagined bygone era depicting kings, queens and heavenly creatures. So the costume or dress variations depend on the dance. Dance dress plays an extremely important role in Balinese dance. Combined with the dramatic makeup, or even a mask, the costume transforms the dancer's appearance from a regular man or woman to an almost supernatural character. The costume represents the particular character portrayed in the dance from a gorgeous maiden to a brave warrior. It's a great way to make a great memory by having a photoshoot by wearing a simple Balinese dancing dress by taking this affordable experience. Hungry and thirsty after a photoshoot session, then having this day tour or night tour Balinese food tour is a great choice. 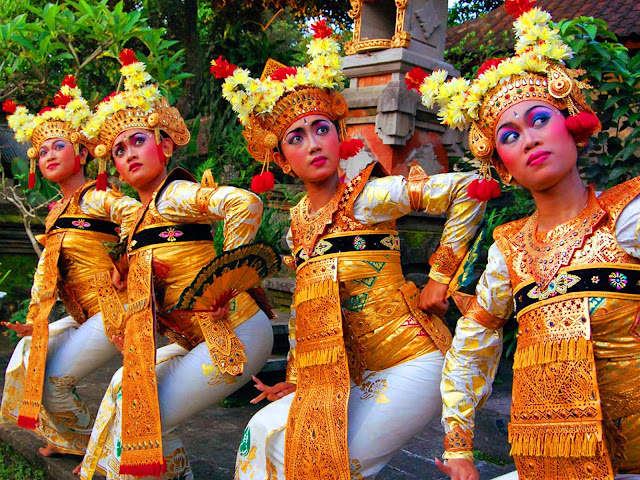 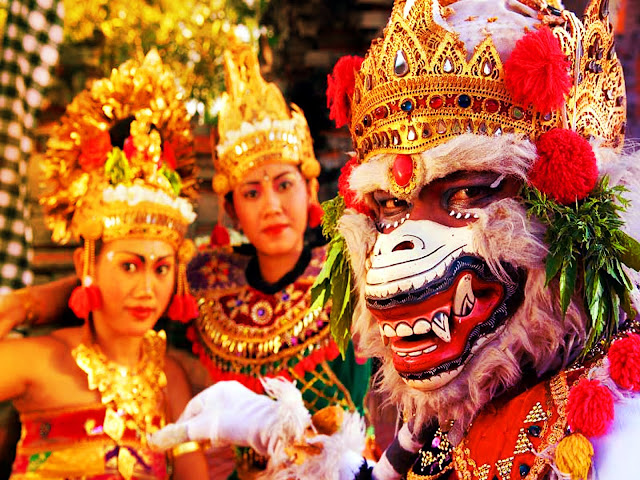 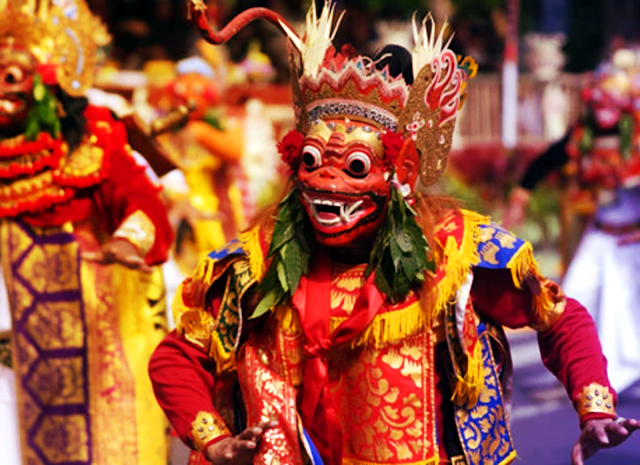 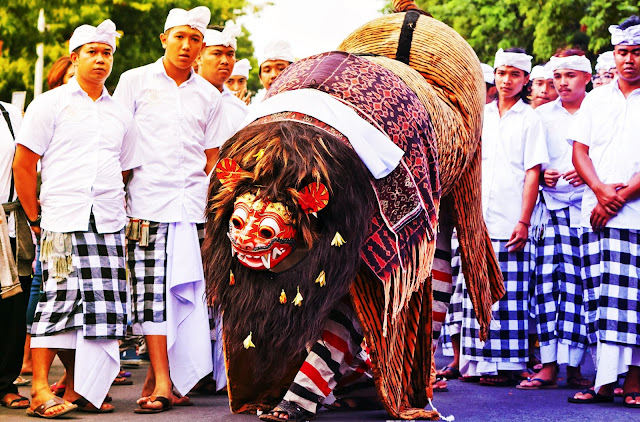 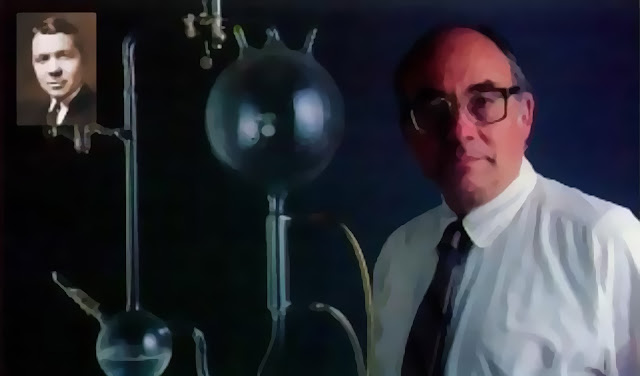 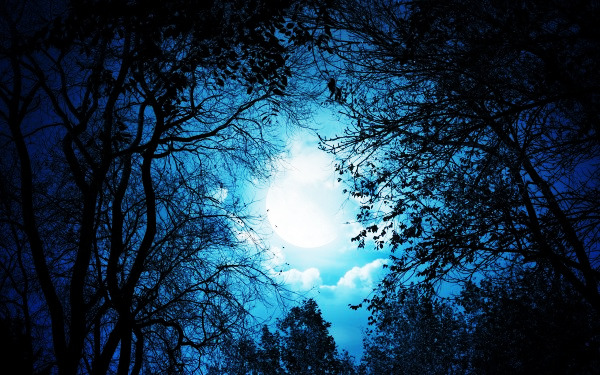